The store will not work correctly in the case when cookies are disabled.
Menu
Account
Settings
Language

Be the first to review this product
Add to Wish List

Asiago DOP d'allevo is a cheese made from cow's milk. It is a cured, medium fat cheese from the Veneto region. It is the perfect ingredient for risotto 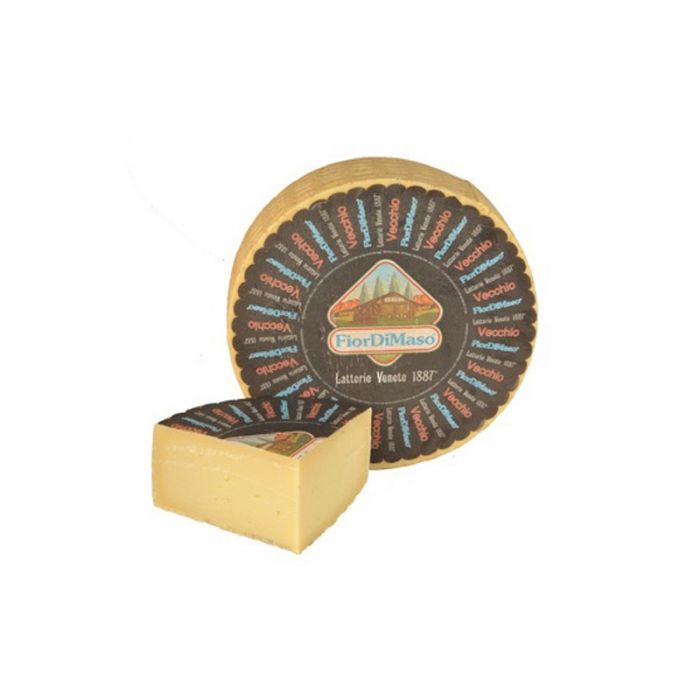 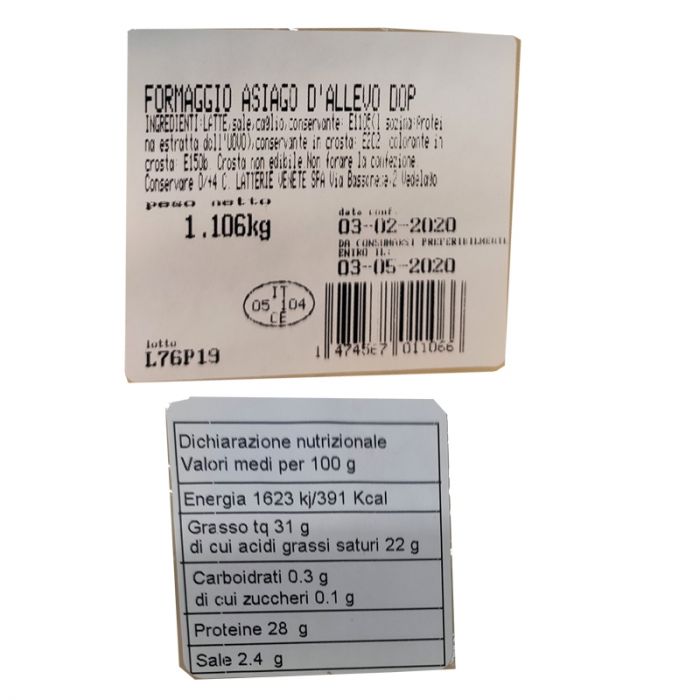 Skip to the beginning of the images gallery

Shipping costs 50% discount for orders from 139€

All products are the result of a careful selection process 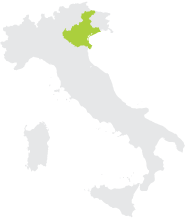 Asiago DOP d'allevo is a cheese mostly produced in Veneto and it is a medium fat cheese, suitable for long ripening. This cheese is a typical local product of the Asiago's tableland and is made from cow's milk. The Asiago cheese has been produced since the 1000s when the inhabitants used to call it Pegorin (which literally means 'sheep' in the local dialect) because it was made only from sheep's milk. From 1700 the cheesemakers introduced the use of cow's milk. The old type of this cheese is called d'Allevo. The cheese is of medium fat and shows straw-yellow rind. The Asiago DOP has few irregular holes. It is a medium aromatic cheese, but its aromatic and spicy features increase with ageing.

use the Asiago cheese for risottos and polenta. It is also excellent with apples and jams. The wine we suggest to pair it with is the Ripasso della Valpolicella.